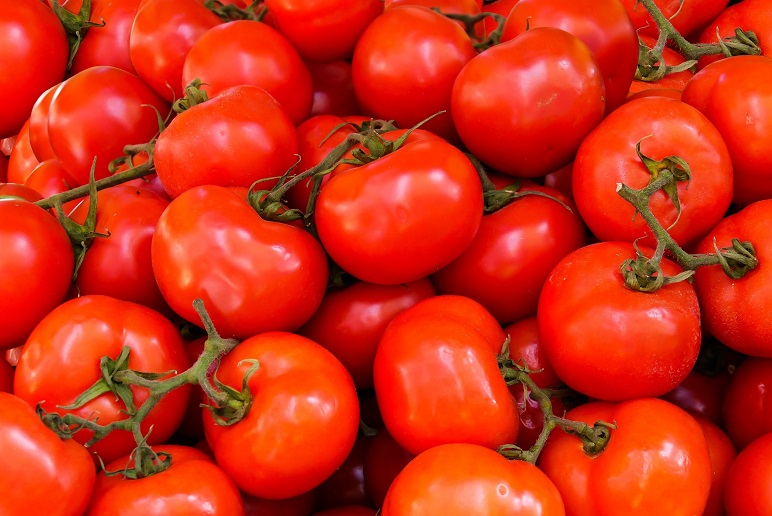 Tomato’s scientific name is Solanum lycopersicum and is a member of the Solanaceae family. This family also includes other commonly used vegetables like potatoes, peppers, and many others. It is a perennial plant, although most producers grow it as an annual.

Tomatoes originated from South America (Peru) and were spread to Europe through Spanish people during the Spanish colonization in the 16th century. The first people who grew tomatoes systematically were most probably the Mexicans. Nowadays, we can find tomatoes almost everywhere in the globe; however, the five areas with the most significant tomato production are: