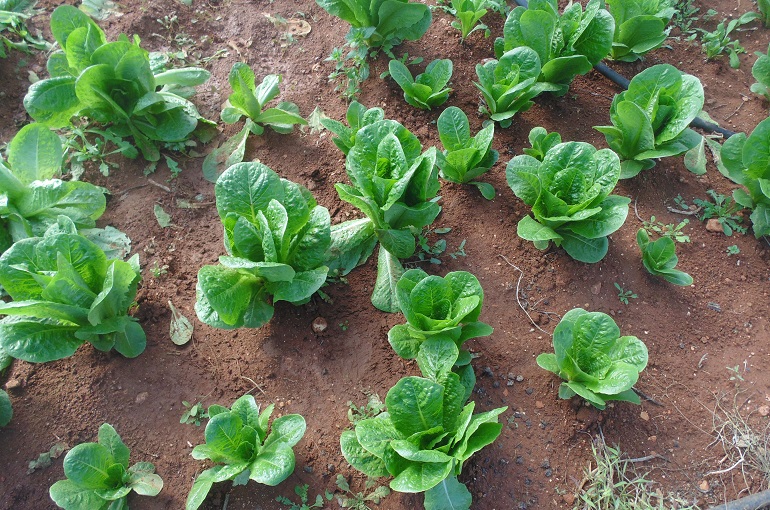 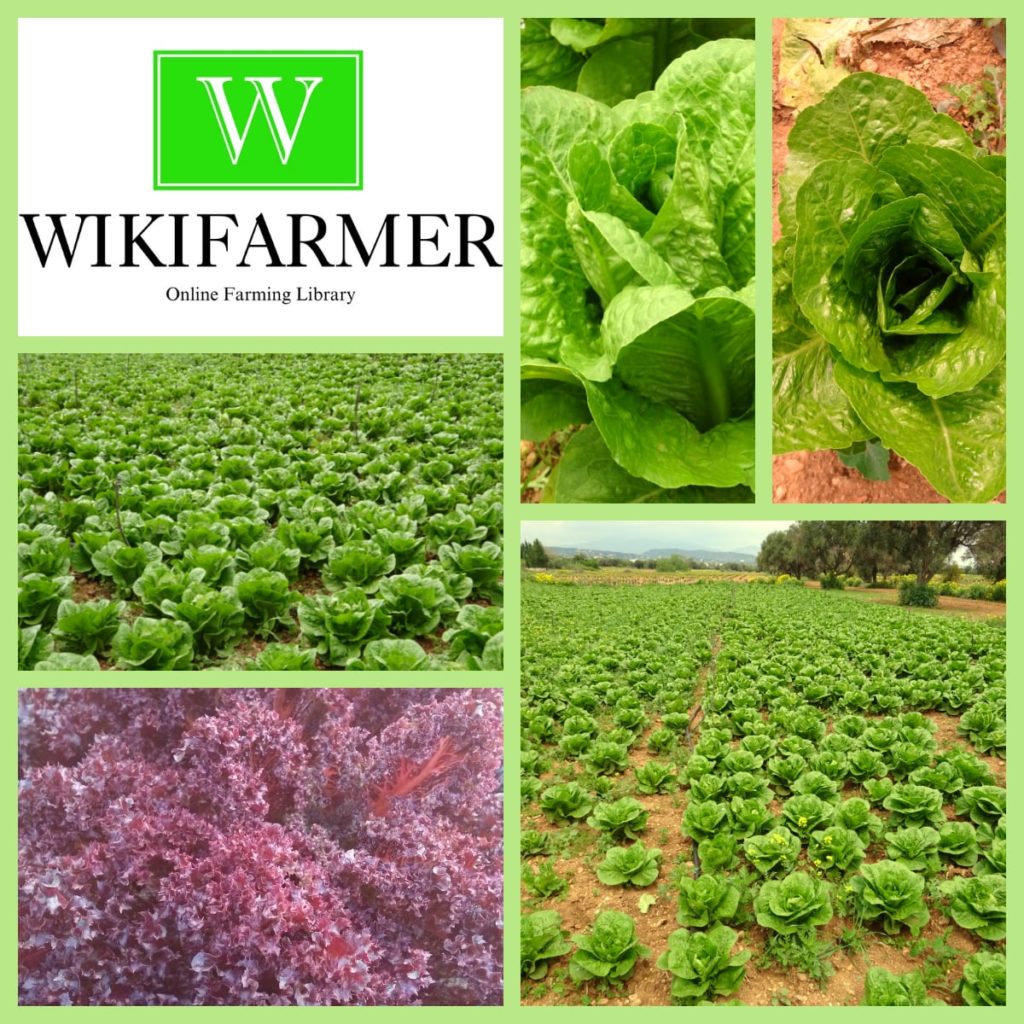 Lettuce is a widely known leaf vegetable that has been spread all over the world, during the 20th century. People can grow lettuce for its leaves or stem. Some varieties are mainly produced in Europe, such as Romaine (Mediterranean countries). China produces more than 50% of world lettuce production, while the two largest lettuce exporters are Spain and the USA.

Lettuce is a nutrient-dense and low-calorie food with high water content (about 95 %). People usually consume lettuce fresh, either in salads or in other foods, such as sandwiches. It can provide the human body with protein, minerals, iron and plenty of vitamins (vitamin K, vitamin C, vitamin A, etc.).