What is Biocyclic Vegan Agriculture? 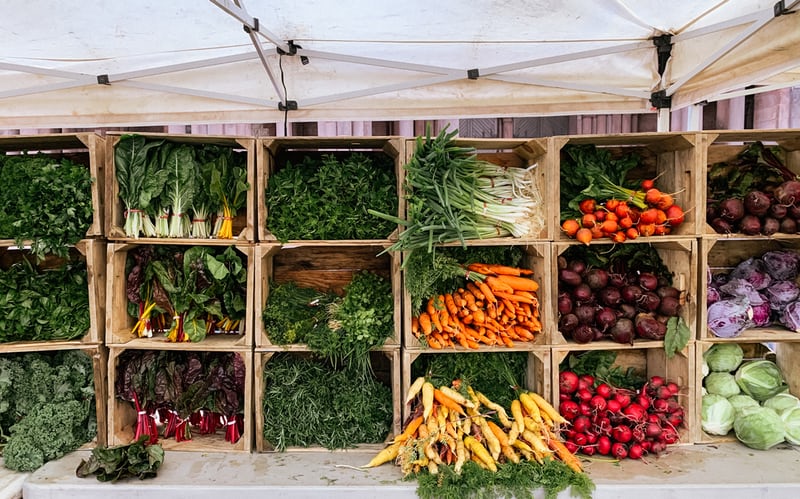 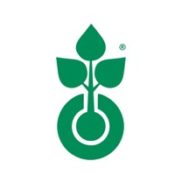 What is Biocyclic Vegan Farming?

Biocyclic vegan agriculture is a new, plant-based approach to organic farming. This form of cultivation excludes all commercial animal husbandry and slaughter and does not use any inputs of animal origin. Nutrient cycles are closed through predominantly plant-based fertilization systems (including Biocyclic Humus Soil).

Through the systematic promotion of biodiversity and humus build-up, in addition to the non-use of synthetic pesticides and fertilizers, biocyclic vegan farmers help sustain the health of the soil, plants, wild animals, humans, and the entire surrounding eco-system.

Biocyclic vegan agriculture is not a specific cultivation method but rather a principle that is fully compatible with a large variety of agricultural approaches and even embraces them. This includes the different forms of regenerative agriculture, permaculture, agroecology, agroforestry, etc., which all more or less share the original vision of “organic agriculture,” a vision also anchored in the biocyclic vegan approach. However, this is under the condition that the fundamental rule prohibiting animal husbandry and using inputs of animal origin is observed.

At a time when awareness is growing regarding the problems associated with animal farming in terms of environmental and sustainability aspects such as climate change, soil degradation, water pollution, biodiversity loss, detrimental impacts on human health and global food security, etc., public debate is increasingly calling for the reduction of livestock numbers. Many farmers are considering abandoning animal husbandry for reasons of economic viability.

In addition, there is currently a fundamental paradigm shift in public opinion, especially among the younger generation, regarding the relationship between humans and animals. An increasing number of people consider the exploitation and killing of animals for human consumption no longer ethically justified. Here, a market is also developing for businesses that meet the expectations of this growing target group through a consistently vegan production approach.

The principles of biocyclic vegan agriculture are laid down in the Biocyclic Vegan Standard, an independent organic standard included in the IFOAM Family of Standards in 2017 as the only global stand-alone standard for vegan organic farming.

Associated with the Biocyclic Vegan Standard, there is a professional control and certification system as well as a Biocyclic Vegan Quality Seal, which offers complete transparency all along the value chain and guarantees that the products marked with this label have not only been grown organically but also according to vegan principles.

Biocyclic Vegan International is a broad network of associations, private individuals, companies and institutions with the common objective to establish and promote a sustainable, closed loop and vegan oriented form of organic farming by introducing the biocyclic vegan principles in all areas of agriculture and food production. Through its member associations in various countries, the network advises growers on the conversion to biocyclic vegan farming and raises public awareness of the benefits of this form of cultivation. In addition, it participates in research projects on humus accumulation and sustainable soil fertility increase through the use of biocyclic humus soil on a purely plant-based basis. The legal foundation of the International Biocyclic Vegan Network is the Berlin-based not-for-profit company Adolf-Hoops-Gesellschaft mbH who is the editor of the Biocyclic Vegan Standard and the owner of the Biocyclic Vegan Quality Seal.