What is soil conservation and why it is important? 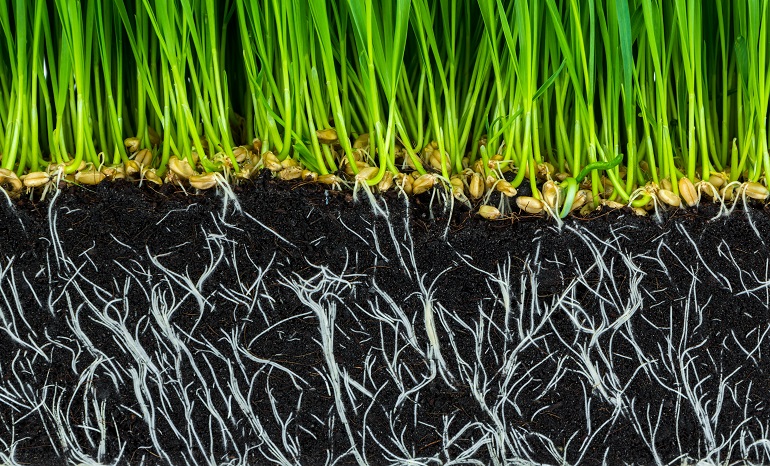 What is soil conservation and why it is important?

Soil conservation is a philosophy and a set of practices that all together aim at minimizing and reversing the degradation of soil. Climate Change and Modern Industrial Agriculture have caused some very negative effects on one of the most important natural resources, which is the soil. Soil is the second-largest carbon store after the oceans. Due to human intervention, unhealthy soil releases carbon into the atmosphere instead of locking it down for thousands of years. There is a clear risk that a warming climate can lead the soil to emit more greenhouse gases, which can further heat the climate in a self-reinforcing spiral. Moreover, heavy tillage has caused a physical deterioration in soil, while the extensive use of ammonium-based Nitrogen fertilizers has caused soil acidification. The two previous factors combined with monoculture have caused a biological degradation of soil, which means a loss of organic matter and hence fertility. Finally, extensive use of chemical pesticides and herbicides has caused soil contamination.

To answer all these challenges, Soil conservation involves a series of agricultural methods that – if followed – will mitigate and reverse those effects, while the farmers will still be able to produce a crop with a fair yield. No-Tillage, Crop rotation, and Green Manure are the three most essential pillars of soil conservation that can reverse the loss of physical, biological, and chemical soil health. Rational water use and leaving crop residue on the surface are also crucial. Applying Integrated Pest and Weed Management instead of spraying indiscriminately with broad-spectrum herbicides and pesticides is also a necessary action that is consistent with Soil Conservation. Building a healthy and productive soil rich in microbes that will store more carbon and will help us produce food for a growing population is the number one priority.