What is desert agriculture? 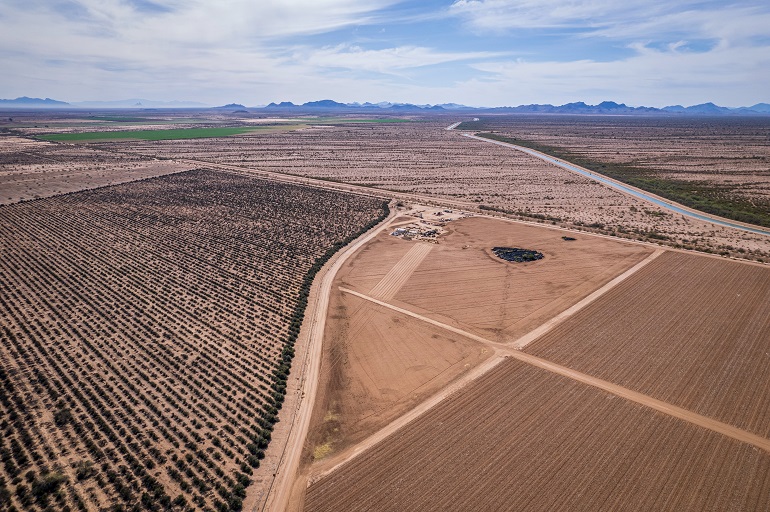 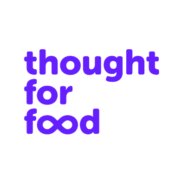 In simple terms, desert agriculture is the farming of crops well-suited for arid conditions, such as sorghum. In other words, it is the type of agriculture whereby crops that normally withstand water stress conditions are grown so as to withstand hot and less water growing conditions. Desert agriculture is becoming popular nowadays as climate change is hitting third-world countries hard. With climate change, areas that used to get enough rainfall for normal crop growth are experiencing less rainfall, and farmers have no choice but to start practicing desert agriculture so as to sustain high yields and manage to achieve food security. Furthermore, desert agriculture is more than just selecting crops that normally withstand harsh desert conditions. It is also the application of biotechnology and breeding procedures to modify crops so that they can still be grown in desert conditions despite being the crops suitable for high rainfall areas. It involves the application of initiatives aiming at improving crop production in low rainfall regime areas. A good example is an innovative approach called “Neo domestication,” which is being championed by King Abdallah University of Science and Technology (KAUST). It is a process based on rapid domestication and improvement of crops’ wild relatives and orphan crops with a high level of adaptation to marginal environments. In simple terms, desert agriculture is the process of manipulating the crops so that they get adapt to the harsh growing conditions but still give out the highest yield possible.

Thought For Food® is the world’s entrepreneurial innovation engine for food and agriculture. We work with more than 30,000 next-generation leaders from over 175 countries, empowering them to generate and scale breakthrough business ventures that build sustainable, inclusive, and resilient food systems. Our comprehensive suite of next-gen innovation programs include the TFF Challenge®, an annual collaborative innovation prize competition; the TFF Digital Labs™, a digital startup accelerator and collaboration platform; the TFF Ac ademy™, an in-person incubation program for world-class startups; and the TFF Summit™, a flagship global event focused on bringing the voices of the next generation together with policy and business leaders to co-create solutions.