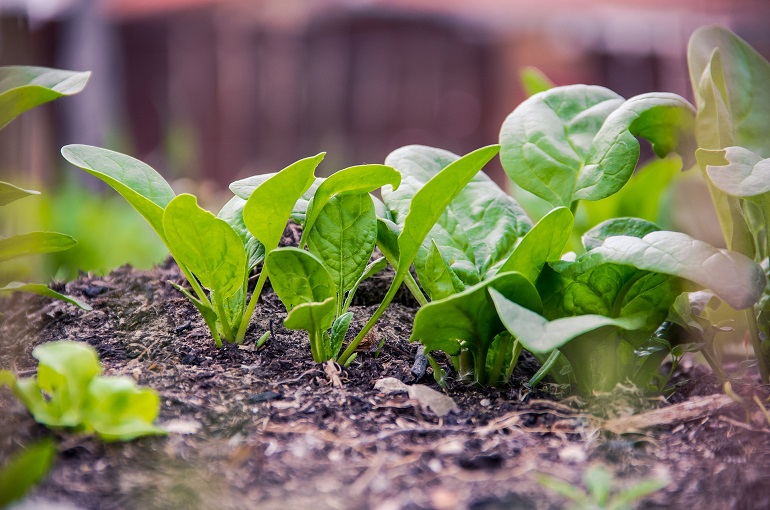 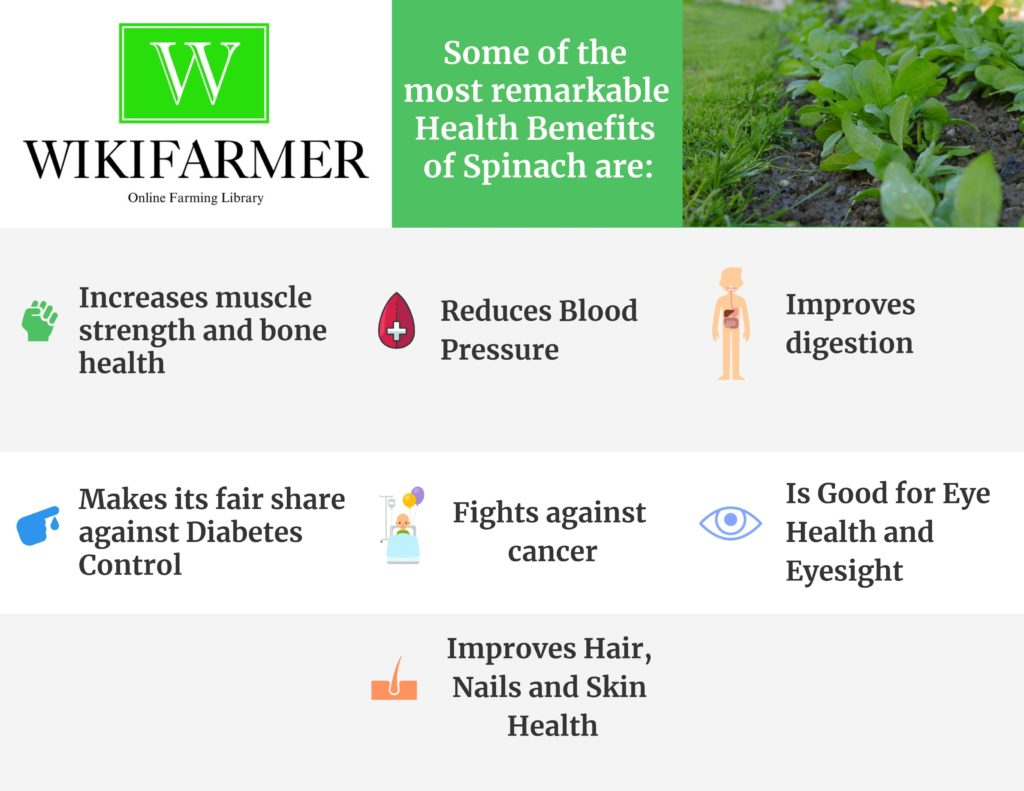 Spinach originated from Ancient Persia and was well known through the centuries as a highly nutritious and healthy food. However, its publicity in the western world skyrocketed during the 20th century, due to the famous comic character Popeye. Popeye could not fight his enemies unless he consumed a small cup of spinach. This food instantly gave him enormous power to exterminate any enemy with bare hands. Thousands of people even today ask google if their biceps will grow bigger just by eating a cup of spinach on a daily basis, without any exercise.

Although there is a certain exaggeration in Popeye story, spinach indeed help people get stronger, both in terms of bone and muscle system and in terms of immunity. Spinach can help muscles grow at a very small percentage, provided other factors occur (physical exercise, balanced diet, proper sleeping time etc.). Spinach can provide the human body with proteins, minerals, iron and plenty of vitamins (vitamin K, vitamin A, B complex vitamins and vitamin C).

Some of the most remarkable Health Benefits of Spinach are:

Spinach is a nutrient-rich, low-calorie plant with a high concentration in water (more than 91 gr of water per 100 gr of spinach).

According to USDA, 100g of Spinach contain (among others)

Spinach is an important ingredient in plenty of salads.  People often include it in diets rich in fiber and low in fat.

Spinach is a flowering plant that naturally grows mostly in central and western Asia. However, its production is spread all over the world during the last centuries.