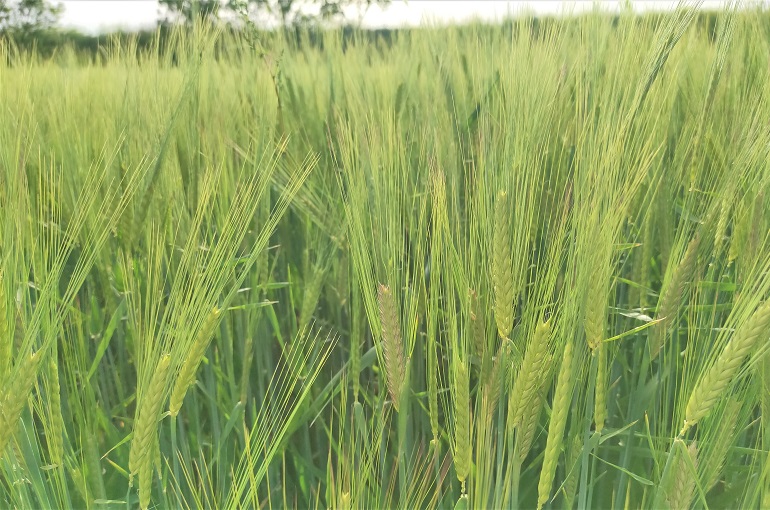 Selecting the most appropriate variety for a specific field is one of the most critical factors affecting barley cultivation’s success. The primary classification of the currently registered barley varieties is based on their biological and economic characteristics meeting the growing conditions. Molecular markers on protein level and DNA techniques are used to characterize different varieties (Tomka et al., 2015).

It’s a fact that nowadays, the number of varieties increases more and more, making it difficult for farmers to select the most appropriate one for their field. Each variety has agronomic (yield, quality, disease, agronomy) advantages and disadvantages. However, there is a general skeleton of traits that the farmer has to take into consideration when it comes to variety selection (1):

The variety selected must be suitable for each environment and farming system, suitable for the intended sowing time, and able to be segregated in storage in the case of malting varieties (Matthews et al., 2014).

Barley varieties can be categorized in several ways. For example, one categorization could refer to the final use of the plant (2):

Another categorization could be (2):

A grower should also consider some other factors when selecting the best barley variety for their field needs, such as the variety’s physical characteristics or disease sensitivity that could reduce yields. Some varieties are more susceptible to lodging (falling over in the field due to high winds and/or late-season rainfall) or shatter (dropping grain from the seed head before harvest). Compared with other small grains, malting barley is generally more prone to shatter and should be treated accordingly (3).

Tip: In any case, it is highly advised to test the one or multiple varieties you have chosen in a smaller field area before using it as your main variety for cultivation. This test will give you a better picture of how this variety behaves in your field. Moreover, it is best to avoid monoculture with only one variety to scutter the danger of abiotic and biotic stresses by selecting varieties with different characteristics of interest.

Yield, Harvest, and Storage of Barley