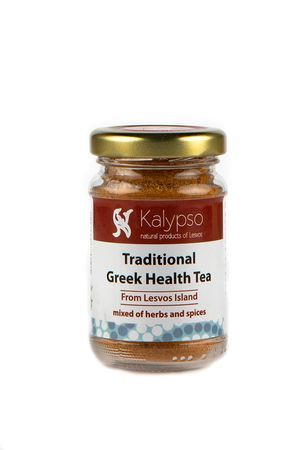 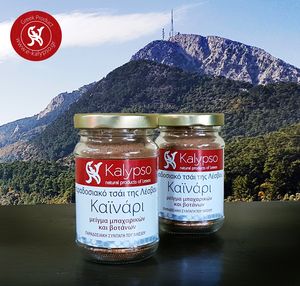 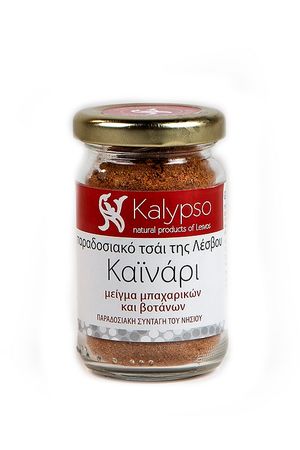 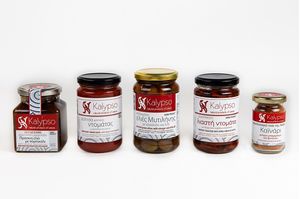 The traditional "Kainari" tea is kind of toner and heater hot beverage.
Unique of its kind and a recipe that includes eight different spices but remains hidden and matadidetai by word of mouth over the years.
Turkish kaynar means "boiled" or "thingboils", the word is also used to deliver a "nice woman , but in accessible."
Its origin comes from the depths of Asia Minor where it was known for its medicinal properties.

The Kainari contains cinnamon-clove-cardamom-ginger-piperi etc. and it is certain that the unique flavors and great taste of this drink will fascinate you.
Nowadays Kainari drunk in several villages of the island and especially in the area of Agiasos where served in several traditional cafes.

Preparation: In a cup of hot water add 1/4 tea spoon kainari, stir and add honey or sugar.
You can also add a small amount of "Kainari" in every hot beverage for extra flavour.
Net weight 50 gr
Greek traditional product from the Aeagean island of Lesvos