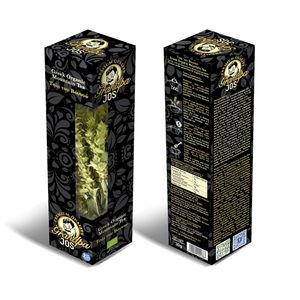 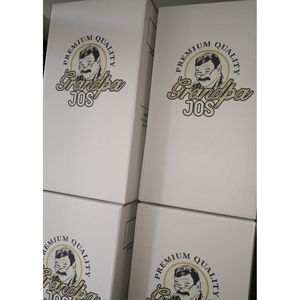 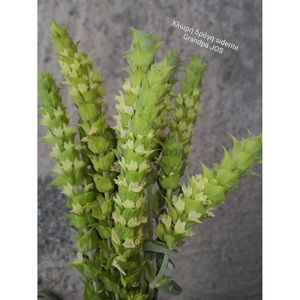 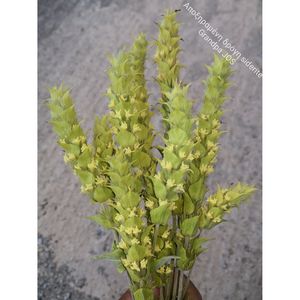 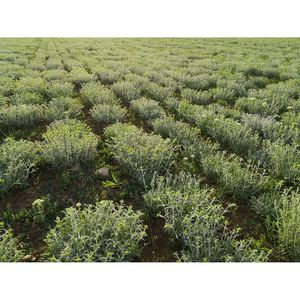 Pharmacological properties
Research shows that the genus Sideritis has potential pharmacological properties such as anti-inflammatory, analgesic, antioxidant, gastrointestinal and mitochondrial protective, immunomodulatory, antibacterial, and contains substances that inhibit the reuptake of serotonin and anti-serotonin. Research at the University of Magdeburg in Germany has also shown that Mountain Tea works against Alzheimer's, which is mainly endemic to Macedonia.

Traditionally in Greece, mountain tea is highly preferred for its beneficial effects on colds and inflammation of the upper respiratory system, as well as to combat indigestion and gastrointestinal disorders, while it is also considered antispasmodic, analgesic and healing. However, these traditional uses are also scientifically confirmed. Mountain tea is put under the microscope of researchers and studied for its effects on our health.

What the analyzes showed
An ever-increasing number of laboratory studies identify its components and focus on the effect they can have on the human body. It has been found that mountain tea contains a variety of ingredients, mainly flavonoids, diterpenes, phenylpropanes, iridoids and monoterpenes. Many modern studies even confirm the antioxidant, anti-inflammatory, antimicrobial and analgesic action of these substances. More specifically:

Studies by a research team from the Universities of Patras and Ioannina that examined the composition of the decoction of the species Sideritis showed that it has anti-inflammatory, antioxidant and anxiolytic effects. Its anti-inflammatory and antioxidant properties are due to the different glycosides of apigenin, which are contained in it in a large percentage. In experiments performed on mice, it was found that the antioxidant defense of areas of the brain of those who consumed a decoction of mountain tea for 6 weeks was strengthened. In addition, it seemed to fight stress. That is, it has an anxiolytic effect, without the side effects that are usually observed in other anxiolytics that we get from plant species.
The essential oil of mountain tea is a particularly active antimicrobial due to its carvacrol content.
According to a study by the University of Athens, extracts of Sideritis euboea and Sideritis clandestina can help prevent osteoporosis, as they protect against loss of bone density and enhance mechanical strength of bones.


In the cup
It is delicious and aromatic and you can consume it as a drink, cold or hot, with honey or plain.

Did you know that…
Classic common tea has nothing to do with mountain tea. These are the leaves of the plant Camelia sinensis. It contains caffeine, but also different polyphenols, while the biological properties attributed to it are quite different. Common tea is more astringent due to its high content of polyphenols, in contrast to mountain tea.

Tip: cosmetic
Its beneficial properties are also used in the beauty industry, as it is used in various cosmetics and care products, such as anti-aging creams (its antioxidant properties fight free radicals).