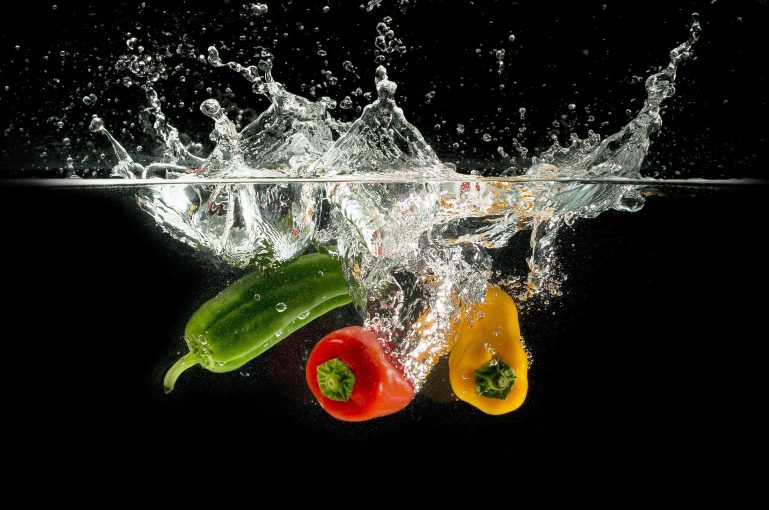 Things you probably didn’t know about chilies and sweet pepper

Pepper’s scientific name is Capsicum annuum and is a member of the Solanaceae family. This family also includes other popular vegetables like potatoes, tomatoes, eggplants, and many others. It is a perennial plant, although most producers grow it as an annual. However, Black pepper comes from berries of the pepper plant, Piper nigrum, which belongs to a different family (Piperaceae).

Peppers originated from Central and South America. and spread to Europe during the 16th century. Nowadays, we can find peppers almost everywhere around the globe. However, the five countries with the most significant chili pepper production, according to World Atlas, are:

Pepper at first grows as a single vein plant; however, later, the plant starts to produce several outer stems. Pepper leaves are usually simple, alternate and flowers are whitish with five lobes on the corolla that grow on the apical meristem. Domestic pepper cultivars are usually self-fertile. The fruits are berries and come in various shapes and colors.  Inside them, we can find several flat, ochre-colored seeds. We can find peppers of green, yellow, orange or red color and shapes that vary greatly.

3.) Growing Sweet and Hot Chili Peppers in my Backyard