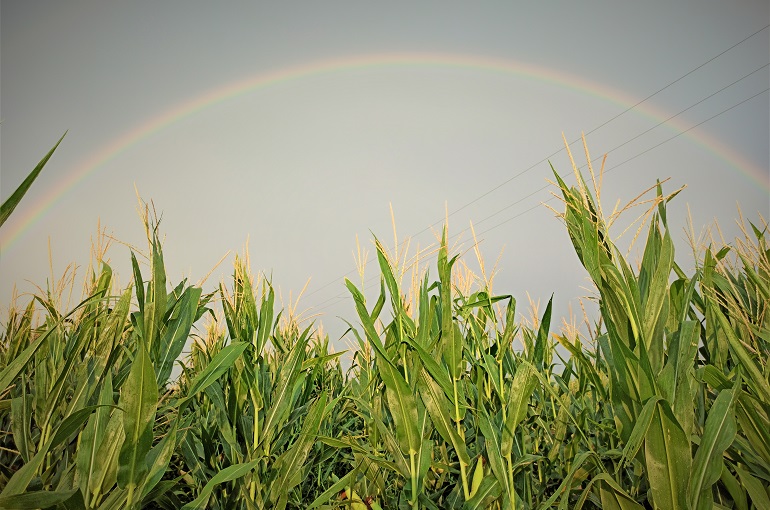 Maize is one of the most important crops for humanity. Nowadays, we utilize the majority of the cultivated corn for livestock feed production, and we use the rest for flour, cereal, beer, whiskey, syrups, biofuels production, and raw consumption. The plant was probably domesticated by humans 7000 years ago, and thus, today, thousands of different varieties of corn exist.

We classify the most commonly used Corn types into six main categories as follows:

Maize (Zea mays, Poaceae / Gramineae family) is considered one of the most important crops globally, with more than 7,000-10,000 years of cultivation (domestication of teosinte). The plant thrives in warmer climates with ample rainfalls, but it can adapt to various environments. In combination with its high yielding and starch content of the grains, this characteristic made it one of the most “successful” and more cultivated crops globally since we can find it in the fields of more than 160 countries. Sowing usually takes place in early-mid spring and harvest during late summer and fall.

Corn in the wild was not as we know it today. Corn is believed to have been domesticated 7000 years ago in Mexico, and scientists have evidence that people in Peru used to grow corn almost 6.700 years ago. During the colonial period, Christopher Columbus introduced corn to Europeans.

Corn is an essential element of the daily diet of animals and humans. It is the main ingredient of various Mexican dishes and drinks, such as the famous tortillas. We use different corn types as raw materials for producing a great variety of products, such as flour, livestock feed, cereals, sweet syrups, beer, whiskey, biofuels, and others.