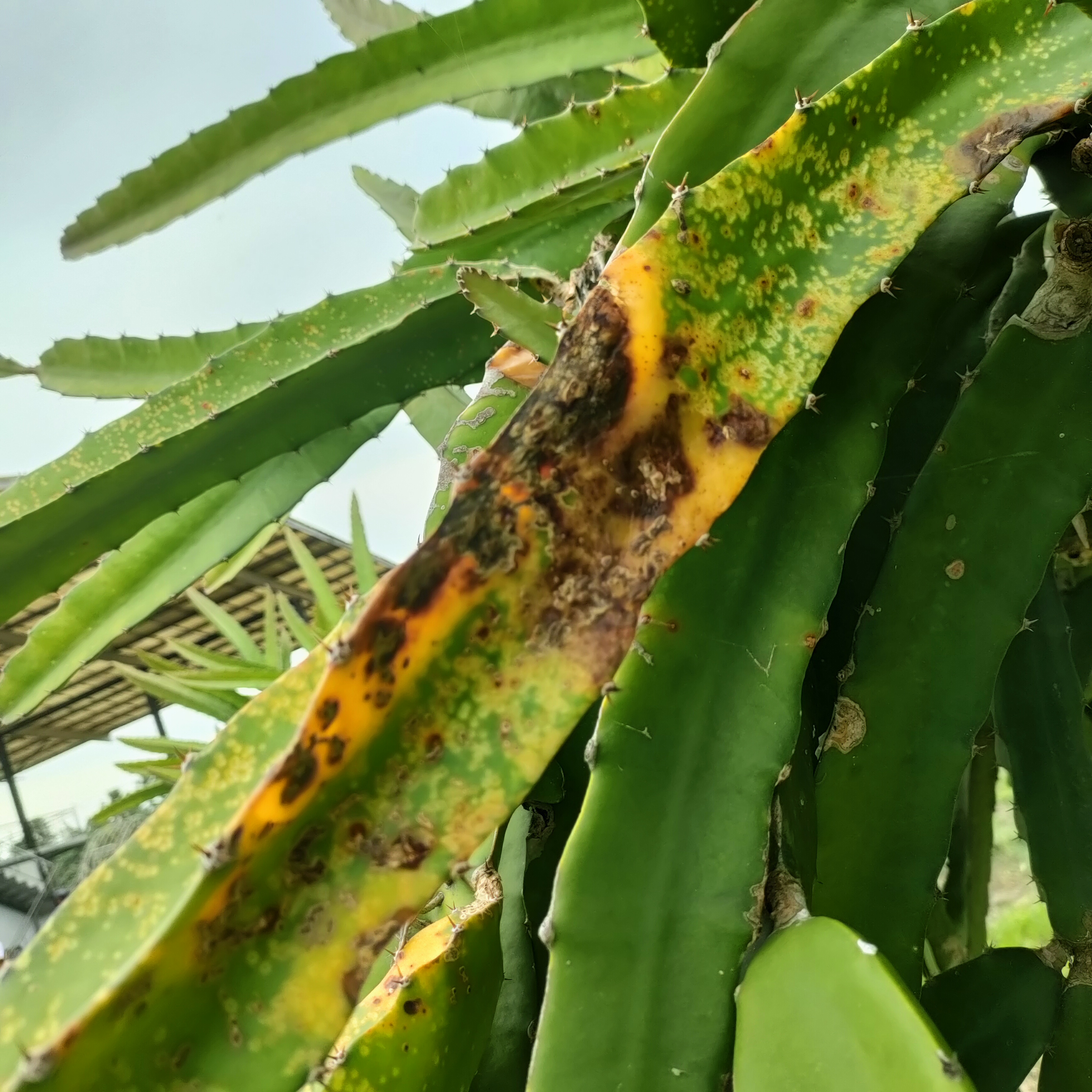 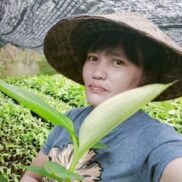 While few data are available, it seems that the global production of dragon fruit is increasing, with more hectares to be cultivated every year. For example, more than 450 hectares in the Philippines are covered with dragon fruit plantations and are responsible for the production of over 1,500 metric tons of fruits. The main “enemy” of the crop is the pests and diseases that threaten and decrease plant health and final production. Let us talk about the significant insect pests and pathogens that affect dragon fruit production in the Philippines.

This pest is native to the most region in the tropics in Asia, but nowadays, it can be found in sub-Saharian Africa and some regions of the USAU (and Hawai), infesting up to 490 fruits and vegetables (dragon fruit included). It is considered the most important and destructive pest of the crop and can create serious damage if left uncontrolled by the growers. Moreover, it is considered a quarantine insect, and post-harvest disinfection is required for the fruits that will be exported. Usually, the insect can be observed in large numbers after heavy rain. The main damage is caused in the fruiting stage by the activity of the larvae. More specifically, the female insect oviposits and lays eggs in the fruit’s skin; after the egg has hatched, the larvae open tunnels inside the fruit, leading to fruit decay or premature drop of the fruit.

In order to reduce the insect population and economic losses, farmers need to invest in and apply a wide range of integrated pest management measures.

Small, soft-bodied, sap sacking inset covered with powder or filament white wax. It is short-legged and rarely mobile. It is commonly attached to the surface of the leaves or stem, where it sacks the plant sap. This insect pest excretes a sweet liquid called honeydew, which attracts ants.

The method to control this insect pest is by proper pesticide applications. A liquid soap and soybean oil emulsions can also be used if the density of the mealybug is low.

This pest attacks the Dragon Fruit at any stage of the crop growth, depending on the specific species. Some species will directly damage the growth, shoot, bud, or fruit, resulting in delayed plant growth or plant injury. For controlling this pest, bait is commonly used. Another recommended control measure is spraying soap or chlorpyrifos-based insecticide on the affected plant parts.

This pest attacks the surface of the stem or branches. This will be controlled by spraying liquid soap with a dose of water.

A pest damages reproductive parts of the flower hindering fruit development. This is really to control by chemical control. Weed control is the method to control this pest and contain its population.

It is caused by either a bacterium or a fungus infection. It appears as yellowing and rotting of the stem and blades, caused by Xanthomonas and Erwinia, bacteria, or the Colletotrichum, a fungus. It appears as redding-brown lesions, with the center of the lesions becoming white.

Spraying with a copper fungicide, mancozeb, and/or metalaxyl product certified for the crop and suitable for the pathogen in weekly intervals can control the infection and protect the plants. Moreover, farmers are advised to prune and destroy the infected plant parts.

This fungal disease is the most prevailing in South Florida. Severe problems on dragon fruit plantations have been reported in Southeast Asia, the Middle East, and North America. The symptoms on the stem with sunken chlorotic spots with a tiny orange center. The sports will turn into larger, convex, orange to reddish-brown sports, which often coalesce to form large brown lesions.

The recommendation to control this disease is to maintain cleanliness. The goal of the sanitation program are:

There are no serious reports about weed problems in dragon fruit production. Weed control is critical in producing crops in the field. The growth of weeds can cause the emergence of diseases and pests for fruit crops. Proper maintenance of the weeding operation is most valued. (14)

I am strongly passionate in negotiating with clients for International Trading of agricultural crops in 12 years, commonly the banana from the Philippines and a little experience in pineapple exported abroad, mainly to China and the Middle East market. With the specialization and very well-experienced in Quality control and Sales & Marketing. To enhance and upgrade my capability and knowledge about trading, I am now interested in the importation also of some crops from abroad, like onions, garlic, and fruits, especially the Dragon fruit from nearby top producer countries. The second thought of going Farming aside from Trading is the next option, with the target of Dragon Fruit farming in the future to be supplied locally and abroad.